Sales will start on October 3.

The playoffs will be open to the public and will be held at Blue Leaf Cosmopolitan, Robinsons Bridgetowne in Quezon City.

According to Moonton senior marketing manager Tonyo Silva, he hopes that by holding it in a bigger venue, more fans will be given the opportunity to support their favorite esports heroes live on stage.

The regular season is currently held ICite Bldg. Auditorium in Quezon City, which accommodates 100 fans. The new venue can accommodate more than a thousand fans, according to the press release.

“The competition this season has been intense, and we are using the 10th season as a way to celebrate our athletes and their achievements,” he wrote. “We hope everyone will join us and enjoy the exciting activities prepared just for them.”

All six qualified teams in the league are fighting for the largest share of the US$150,000 prize pool, the championship title, and the opportunity to represent the country at the upcoming M4 World Championships early next year.

How to buy tickets for the MPL PH Season 10 playoffs 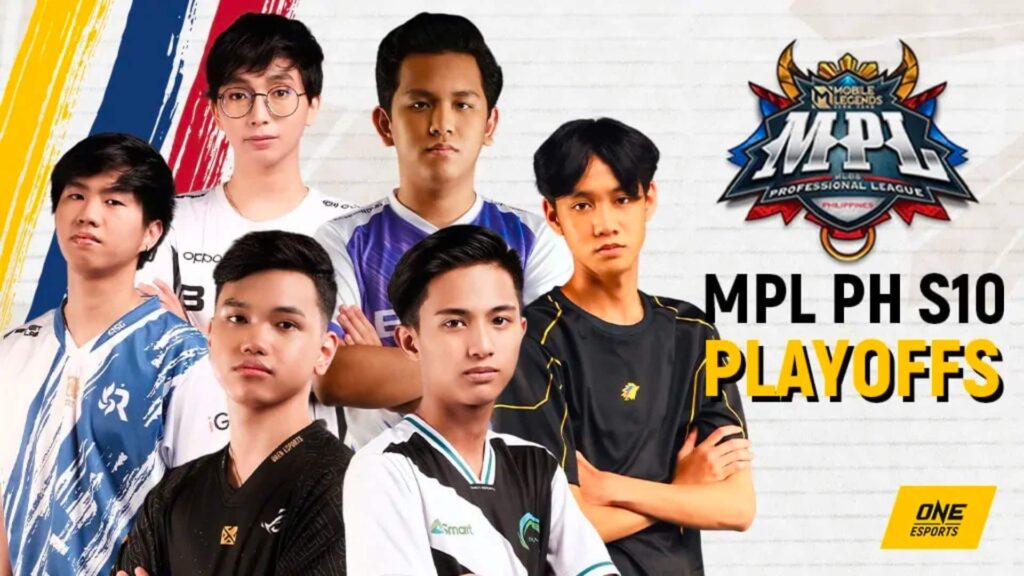 Starting October 3, fans can purchase tickets on the league’s official ticket merchant, Ticket2Me via their website or official app.

Those who purchase a gold ticket will also receive an exclusive MPL PH sticker set. QR-coded tickets will be sent to their registered email after purchase, which will be scanned at the registration booth before entering the venue.

Redemption and Revenge Racking Up in the Depths of the Lower Bracket Finals
1.989 views

One Life Left: Will the Team That Shocked the League Bring the Current Champions to Their Knees?
961 views

A Race for the First PH M4 Slot: The World Champions Go Up Against Their Biggest Enemy Yet
1.234 views

Regular Season? Don't worry about it, RSG took down their nemesis with a clean sweep
762 views